Factors that affect the value of an artwork by Reshma Jani 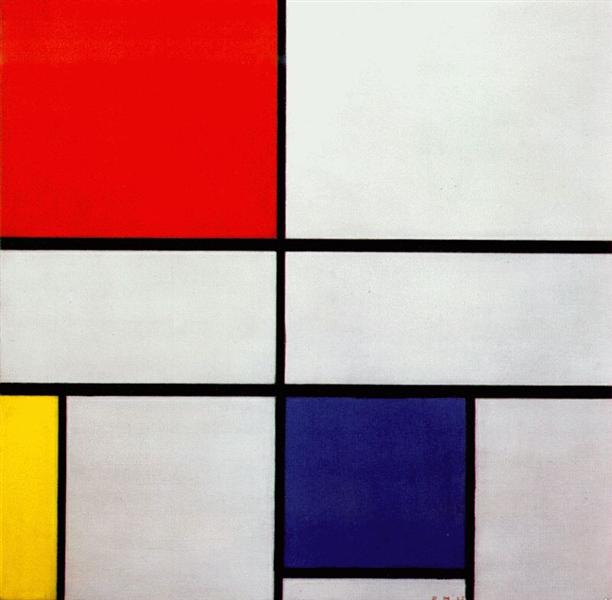 Factors that affect the value of an artwork

What determines an artwork’s value? And why are some artworks so expensive? What makes one artwork sell for a million dollars whereas another for a hundred million?

In the most basic economic terms, high demand and a shortage of supply create these high prices. Art is inherently unique because there is a limited supply on the market for old Masters and other particular artists, so Availability would be the most important. So, if one or more of the artist’s works is in a museum collection, it will drive up the prices of the other works because there are fewer works available for sale.

Let’s explore the other key aspects that decide the actual value of an artwork.

There’s Authenticity, of course. An original signed Picasso will be worth much more than an imitation. The next very important factor is Provenance. Provenance is the financial history of the painting. This can be determined by analyzing the documentation on the ownership trail of the painting. Also whether it has been published in books or art house catalogs. If the work has been included in the collections of reputed and influential collectors, it increases the value of the work. The next obvious point of consideration would be the Condition of the painting. The better maintained the artwork, the greater the value. If the artwork is discolored, cracked, or stained, the value will drop. It is also very important to ascertain whether the painting has ever been restored since its creation. The Medium of the artwork ascertains the price too. Works on canvas will always sell for more than those on paper and oil paintings higher than sketches, etching, and of course, prints.

Another deciding factor would be the Characteristics and style of the artist. The value of a painting is also affected by its physical attributes such as the subject matter, the size, color, complexity, and the time used to create the painting. Collectors like recognisability, and are typically drawn to works that are representative of the style that the artist is most known for or the period of art that he represents. Themes, textures, brushstrokes, and technique are part of their typicality. Furthermore, there could be works from particular periods of the artist’s life and a body of work that could be preferred to others.

It has been noticed that Colour is a very strong influencer on the price of an artwork. At a recent auction, Sotheby’s in London recognized a shocking trend that five of the six highest-selling masterpieces were mostly red. It appears that affluent cultures embrace the color red to signify luck, passion, and fortune. Also, white colors rank high on the value scale while black, the least.

History will also be a major deciding factor in the value of the artwork. Was the artist alive at a changing point in history? Was he responsible for tipping a new revolution in the art, for example, the Fauvists or the Cubists? Was there a shock value to the artwork? Did he leave behind a mark in the history of Art? Add to this an emotional Life Story of the artist and the collectors are happy to pay more for the artwork. Artist’s lives tend to fascinate the art world, so any captivating story adds to its value. For example, Van Gogh’s mental insanity and depression only enhanced the vision of his subjects on canvas.

Composition No III, with Red, Yellow, and Blue, 1929 by Piet Mondrian

Perhaps one of the most iconic figures in Modern art is Piet Mondrian. As a young artist living between the Netherlands and Paris, Mondrian worked through Impressionism and Cubism before arriving at the style for which he rose to prominence in his own time.  The pioneer of Neoclassicism and co-founder of De Still were revolutionary and his later geometric, abstract works were lauded in collections around the world even today.

Mondrian’s ‘Composition No III, with Red, Yellow, and Blue’ was created in 1929, at the peak of his career. It was sold at a New York auction in 2015 for $50.6million, whereas the estimated value had been $15-25million. That is approximately $10m for each of the six lines in the artwork or $17m for each panel of color. Let’s discuss what it was about this artwork that set a record high for the artist.

Firstly, we know it was an original work because it is signed with initials and dated PM 29 on the lower right of the work and signed again ‘P MONDRIAN’ on the stretcher. It is also inscribed ‘HAUT N: III’ on the reverse of the artist’s frame.

Next comes the provenance which is extremely distinguished in this case. Mondrian had gifted this work to his dear friend and poet, Michel Seuphor, in Paris. This marks not only the history of the painting but also immortalizes the friendship between the two friends who had collaborated on other projects. Later, it was acquired and resold to not very many collectors ( approx six) before it was atlast sold in 2015, so it is still in good condition.

Speaking of history, Mondrian was a significant influence on the future development of Modernism and Minimalism in art. Even though he began painting with the other styles of painting, he evolved a style that was distinctly his own. At the end of World War I, Piet Mondrian moved back to Paris, and he began painting everything in a wholly abstract trademark style. By 1921, his method reached its mature form. He used thick black lines to separate blocks of color or white. He used the primary colors red, yellow, and blue.  These were perfect examples of Neo Plastics, scissored compositions whereas the canvas is controlled by a cross. It was so amazing to see that though all the works were similar, each has its own unique identity. Even though his work would be readily identifiable as Mondrian for the rest of his life, a step into the history of Modern art, the artist continued to evolve.

For Mondrian, the primary colors became the defining element in his paintings. Most of his canvases (medium)  look like they were flat at first glance but as you look closer, you see that most of the color blocks are painted with discreet brush strokes running in one direction. Contrasting the areas of color, the white blocks are painted in layers with brush strokes painted in random different directions.

One of the main factors, however, is the availability of Mondrian’s works. What is relatively unknown to most people is that he was a very slow painter. His works were put together not by some mathematical formula but more by intuition and spiritual guidance. So he would work and rework his compositions repeatedly until he felt it was complete, in a spiritual sense. Whereas other artists would create close to a hundred artworks, Mondrian would create typically 5-10 works in a year. This low productivity made his works extremely desirable and rare to collectors.

In addition to this, his works are displayed in museums all over the world, so there are fewer works available to buyers. They rarely come up for sale and if a highly desirable work comes available, people will bid for them at unimaginable prices.

Despite a limited number of paintings, compared to other artists, Mondrian left behind a Legacy incomparable to a lot of other artists. The threat of Nazism forced Mondrian to London in 1938, after which, moved to New York in 1940, where he lived until the end of his life and died of pneumonia in 1944, aged 71.

Besides this work published in New York, there are also artworks that are housed in the National Gallery of Art in Washington DC, Paris, Switzerland, Amsterdam, and in many other museums and exhibits around the world.

In 1965, Yves Saint Laurent decorated shift dresses with Mondrian style thick black lines and color blocks for his Fall Collection. The dresses were a rage and inspired Mondrian-style designs in Fashion and clothing for years after. Mondrian-style designs have been seen on music album covers and featured in music videos. In 1985, the hotel Le Mondrian opened in Los Angeles featuring a nine-story painting on one side of the building inspired by the work of Piet Mondrian.

Do we still wonder why Art is so expensive?

It’s because art is an individual expression

It is powerful and magnificent.

It speaks its own language and lives to tell the tale of the artist.

And that tale is what immortalizes the artist, long after he’s gone.

And that is the beauty of it…

That the reality may change, the moment or feeling captured remains.

And that, my friend, is priceless…