Fruitful May and its Origin Story, by Anaika Ajay 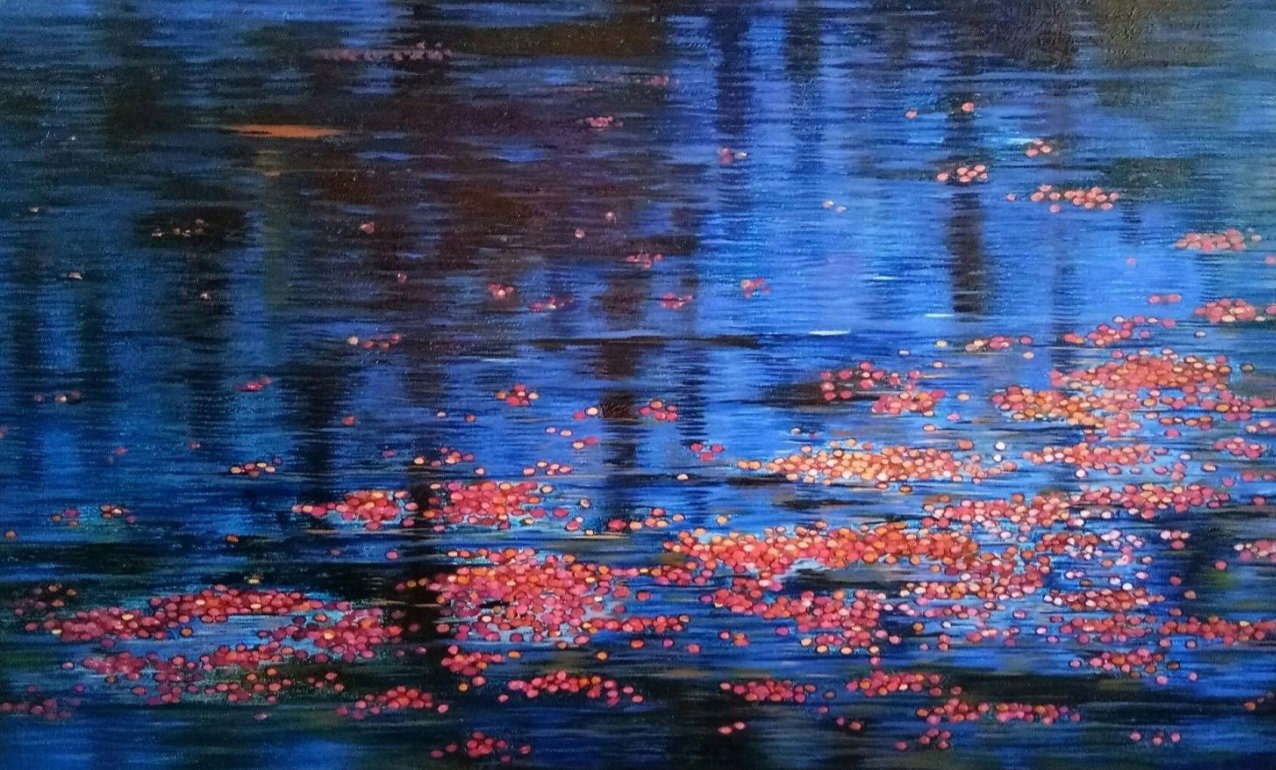 May went by in the blink of an eye, so as our Lush May draws to an end, let us talk about it.The history and origin of this month’s name have been theorised and debated on for years, here are the theories surrounding May.

Theory 1: Maia Maiestas- Roman Goddess Maia and Bona Dea.The most notable theory points to the Oscan Earth Goddess, known as the Roman Goddess of springtime. It was believed that she cause the plants to grow through her gentle heat. Roman poet, Ovid, also speculated that Maia Maiestas was a pseudonym for Bona Dea (Deity of Fruitfulness, in Mother Nature and in women, the “Good Goddess,” solely worshipped by women) as her name was not to be spoken out loud by men. Bona, in Latin, loosely translates to worthiness, honesty, bravery, health, and rightness. She was known as the Earth goddess who protects women through all their changes. Healing, blessing women and the earth with fertility.

Theory 2: The two Goddesses, Maia and Maia. Around the same time, it was said that another Goddess Maia was prevalent in Greek Mythology. This Goddess was the mother of Hermes, by Zeus. But more importantly, she was one of the seven sisters who formed the constellation of the Pleiades, whose helical rising ushered in the beginning of summer. The reason this is relevant is because it is said that when the Romans started adopting elements of Greek culture the two Goddesses became intertwined, and May became the month of Spring, that also ushered in the summer.

Theory 3: Language and etymology.Before settling on May, the month was named Rimilcemona; in Old English, which meant the Month of the Three Milkings, as it was said to be the only month of the year when cows could be milked three times a day.

Ovid alternately believed that the month could have been named Maiores (which means “elders”) as a way to juxtapose the month of June which was named Iuniores for “youth,” in Latin.

The “Full Moon” of May is known as “Flower Moon” or “Milk Moon,” it is said that May’s Full Moon is the right time to plant new crop and provides a warm and safe environment for women to bear children, due to the month’s rising temperatures. In some parts of the world, the first full moon of May is referred to as Buddha Day; Buddhists commemorate the birth, enlightenment, and passing of the Buddha,

May’s birthstone- Emerald, which is an emblem of love and success

May’s birth flower- Lily of the ValleyZodiac signs- Taurus and Gemini*Depending on your geographical location,

May falls in the transitional seasons from either winter to summer; spring, or summer to winter; autumn.