Warning: array_keys() expects parameter 1 to be array, null given in /home/u924494635/domains/trinityarts.co/public_html/wp-content/plugins/the-plus-addons-for-elementor-page-builder/modules/enqueue/plus-generator.php on line 537

The Origins of Origami by Anaika 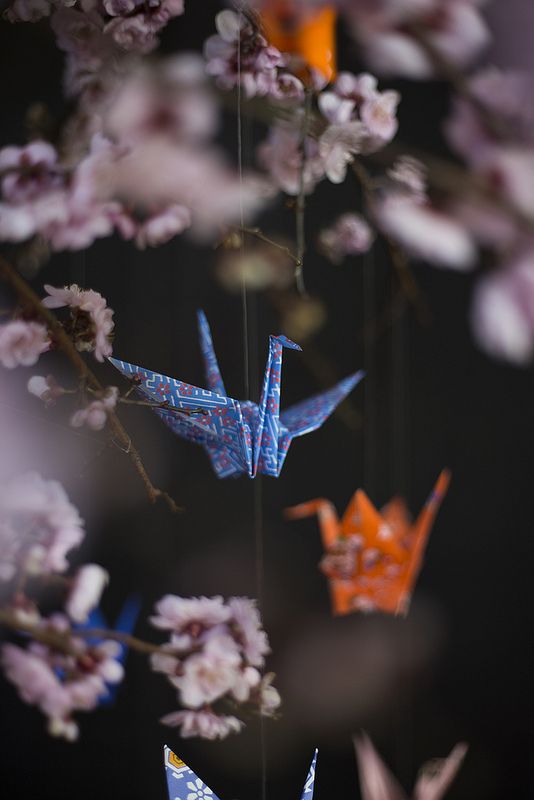 I have always believed that the art of origami is quite a useful “hobby” to be skilful at because it requires a great deal of patience, concentration, and hand-eye coordination, not to mention, being gentle while folding paper. As a child I did not possess these skills as I would often end up ripping the paper. However, recently, I revisited this meticulous art form while teaching kids how versatile a piece of paper can be.

While I loved art in school, as I grew older I realised that although the art we made in school helped us pick up skills, the paintings we created just sat on a shelf or piled up in a closet somewhere. We would end up checking on them a decade or so later while moving or during our spring cleaning but that was it. So when I got the chance to volunteer as an art teacher, I wanted to create art that they could use, or play with, creating practical art that was fun to make and had a purpose such as pencil holders, and puppets.

Using origami we have made paper planes, boats, shoes and boots, that double up as toys for them to play with, and we continue to explore the endless possibilities or a few simple folds.

Just like most of the art one creates, origami can be therapeutic and the results; gratifying.

So, like any mildly curious person, I jumped into the origami rabbit hole, and wanted to share some of my findings.

*Note: this is just the tip of the iceberg, origami has travelled across the world and evolved over the years.

The origins of paper folding and the word Origami are a little fuzzy because of how far back it dates, but here are some of the most popular theories.

Most accounts pinpoint the invention of paper by Chinese court official Cai Lun to be in the year 105 CE. The invention served as a cheaper and better alternative to silk cloth that had commonly been used to record historical text and day to day affairs of the court instead.

Buddhist monks were believed to have carried paper to Japan during the sixth century, where Japanese paper makers improved the quality of paper, raising the cost and value of paper in the process.

This is why the first use of Origami can be seen in religious ceremonial purposes as it was an expensive and luxurious material.

The most notable reference to paper folding for ornaments or as decoration was seen in a poem by Ihara Saikaku in 1680, describing origami butterflies to represent brides and grooms at Shinto weddings.

Another reference is the use of gifts adorned with Noshi (the modern day greeting card) exchanged by Samurai warriors in the Heian period (794–1185) a token of good luck made of folded strips of paper.

One theory also suggests that the name “Origami” was the direct translation of the German word “Papierfalten” brought to Japan with the Kindergarten Movement around the 1880s. The name was adopted in Kindergartens as the written characters were easier for children to write.

The use of origami for children’s education soon allowed the technique to evolve into a recreational activity with the publishing of the first known Japanese Origami instructional book in 1797.

There are various versions of Origami that exist in the world making it just as relevant and useful now as it was when it was first introduced, as humans progressed, so did our techniques, making it an art form that has truly stood the test of time. We can see origami techniques in our innovative, multipurpose, foldable furniture, in technology and even the field of medicine.

Renowned Indian artist, Arpan Patel made a collection of lamps inspired by clouds and origami, using different methods of folding to depict different cloud forms. The lamp shades are made of eco friendly paper, and look so delicate yet sturdy, which reflects the lightweight appearance of a cloud while also showing how gentle yet resilient origami is.

(This article is a very interesting read about how origami is being used in other fields:

It is incredible to see just how creative you can get with one single sheet of paper, and the result of switching paper for other materials generates endless outcomes.


Warning: array_merge(): Expected parameter 2 to be an array, null given in /home/u924494635/domains/trinityarts.co/public_html/wp-content/plugins/theplus_elementor_addon/modules/enqueue/plus-generator.php on line 92

Warning: array_map(): Expected parameter 2 to be an array, null given in /home/u924494635/domains/trinityarts.co/public_html/wp-content/plugins/the-plus-addons-for-elementor-page-builder/modules/enqueue/plus-generator.php on line 366

Warning: array_intersect(): Expected parameter 2 to be an array, null given in /home/u924494635/domains/trinityarts.co/public_html/wp-content/plugins/the-plus-addons-for-elementor-page-builder/modules/enqueue/plus-generator.php on line 372

Warning: array_merge(): Expected parameter 1 to be an array, null given in /home/u924494635/domains/trinityarts.co/public_html/wp-content/plugins/the-plus-addons-for-elementor-page-builder/modules/enqueue/plus-generator.php on line 376

Warning: array_unique() expects parameter 1 to be array, null given in /home/u924494635/domains/trinityarts.co/public_html/wp-content/plugins/the-plus-addons-for-elementor-page-builder/modules/enqueue/plus-generator.php on line 376

Warning: sort() expects parameter 1 to be array, null given in /home/u924494635/domains/trinityarts.co/public_html/wp-content/plugins/the-plus-addons-for-elementor-page-builder/modules/enqueue/plus-generator.php on line 378

Warning: sort() expects parameter 1 to be array, null given in /home/u924494635/domains/trinityarts.co/public_html/wp-content/plugins/the-plus-addons-for-elementor-page-builder/modules/enqueue/plus-generator.php on line 394